Overview, Leadership and Board of Directors 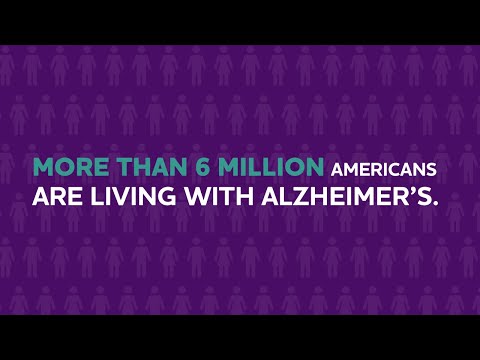 Alzamend Neuro™, Inc., (“Alzamend™)” is a Delaware corporation with its corporate headquarters in Tampa, Florida with nexus in California. The mission of Alzamend Neuro™ is to help the Alzheimer’s community by supporting the full product development life cycle of treatment and cures for Alzheimer’s Disease (“AD”) driven by the belief that strong support of research is the foundation for true innovation. The Company is providing hope through the commercialization of existing patented intellectual properties and know-how while simultaneously funding future treatments for other neurodegenerative diseases and psychiatric disorders, through advanced research and development.

Alzamend Neuro™ is currently working to transition two therapeutics targeting Alzheimer’s disease (“AD”) and psychiatric disorders from the research and preclinical stage into clinical stage and towards full commercialization. Our lead candidate, AL001, is a patented ionic co-crystal technology delivering a therapeutic combination of lithium, proline and salicylate, for the treatment of Alzheimer’s and other neurodegenerative diseases and psychiatric disorders. Our second candidate, AL002, is a patented method using a mutant peptide sensitized cell as a cell-based therapeutic vaccine which seeks to restore the ability of the patient’s immunological system to combat Alzheimer’s. The proposed mechanism of action of AL002 is through the pulsed-Dendritic Cell (“DC”) activation of T-cells that stimulates the immune system, resulting in the clearance of brain amyloid. There are no profound treatments today for Alzheimer’s disease and psychiatric disorders. With AL001 and AL002, the Company believes that we can change that.

“Together We Can “Make Alzheimer’s Just a Memory!”™

Our Board of Directors

Our Scientific Advisory Board